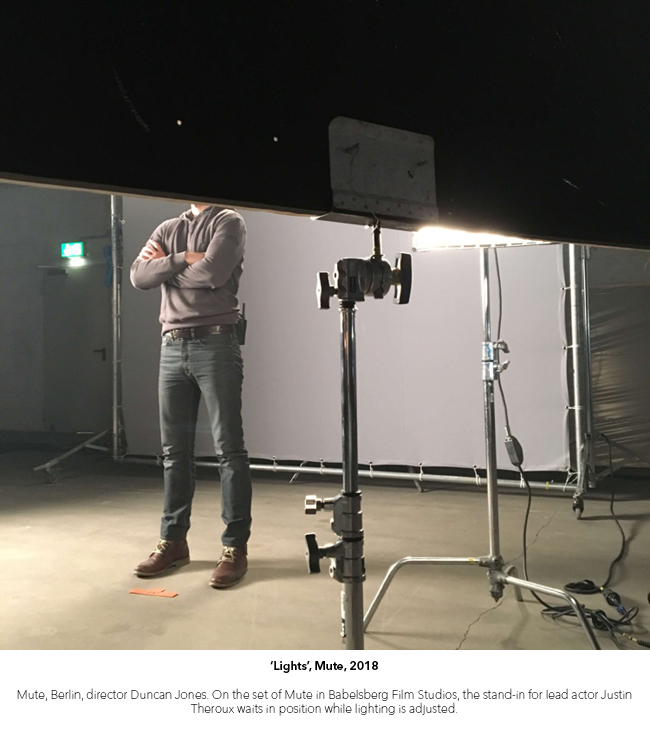 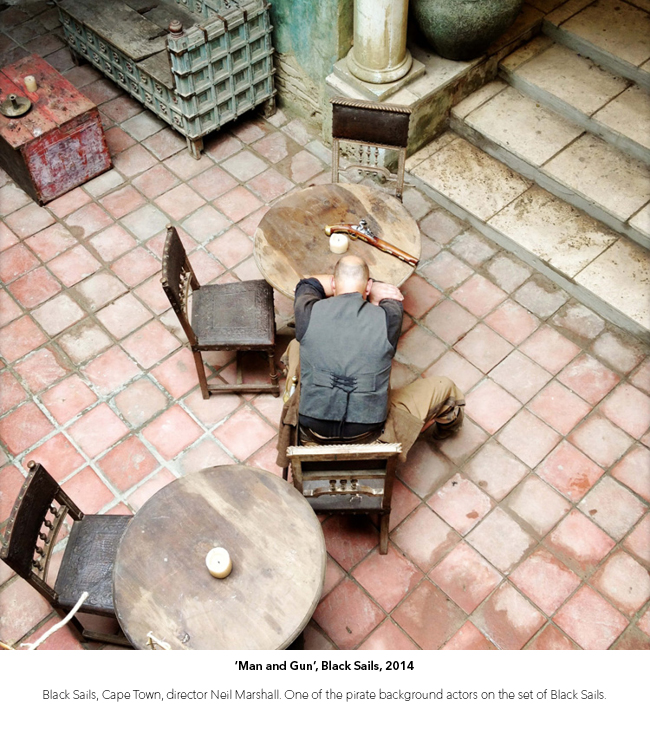 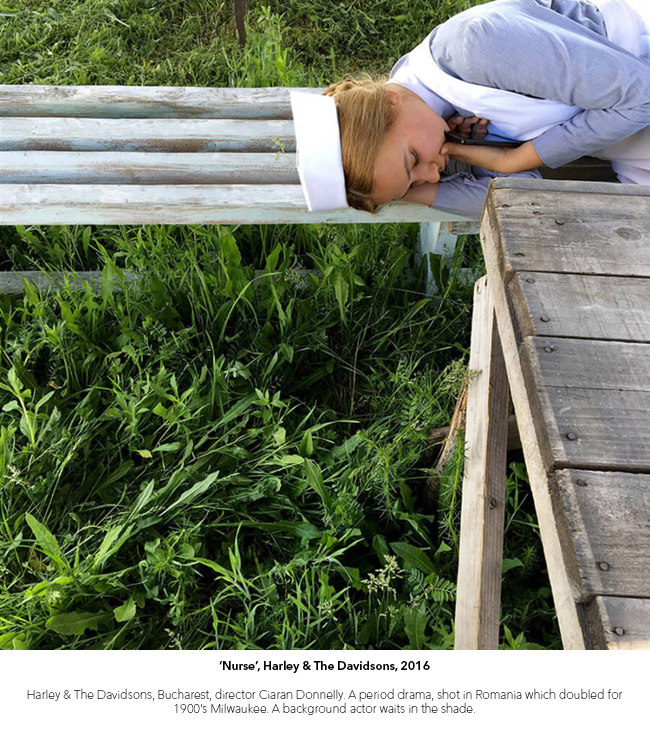 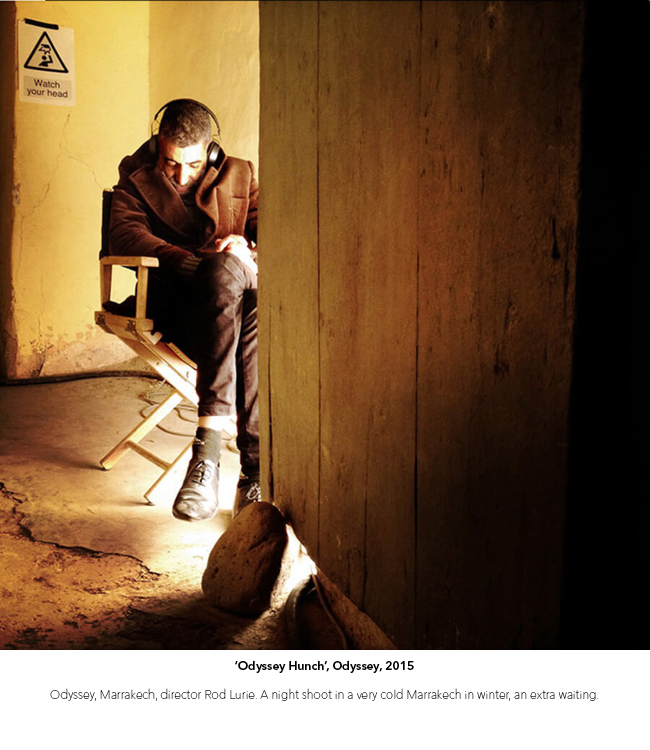 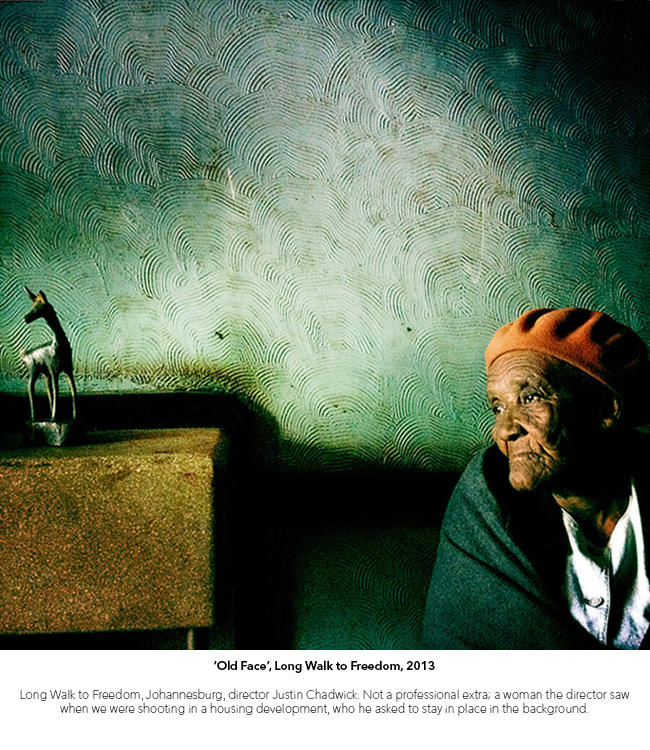 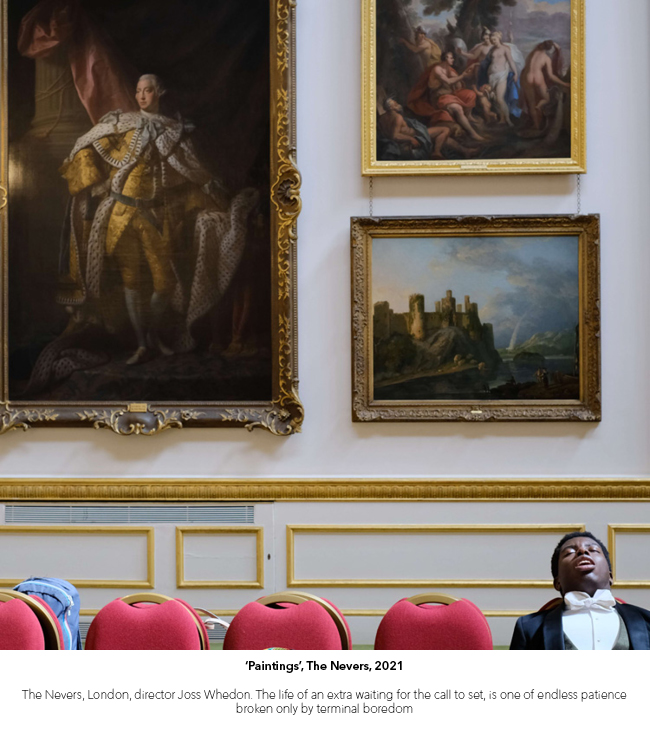 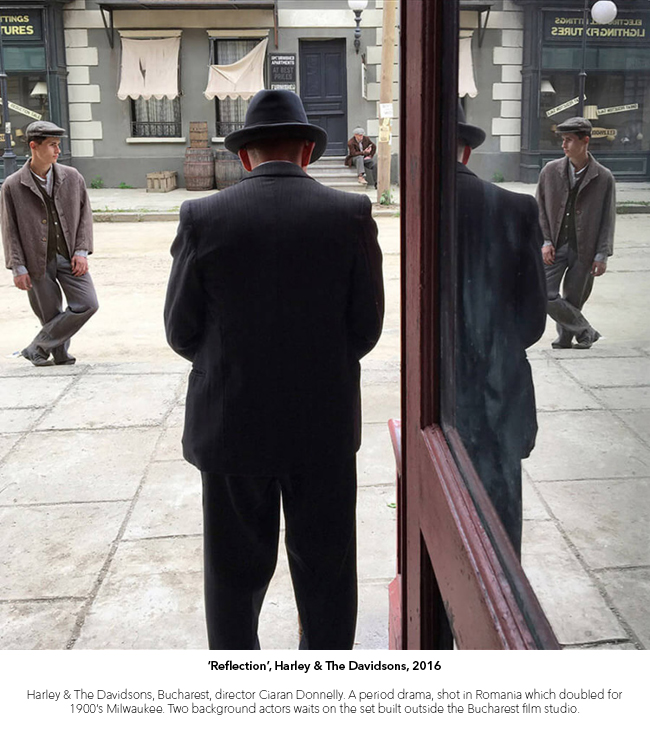 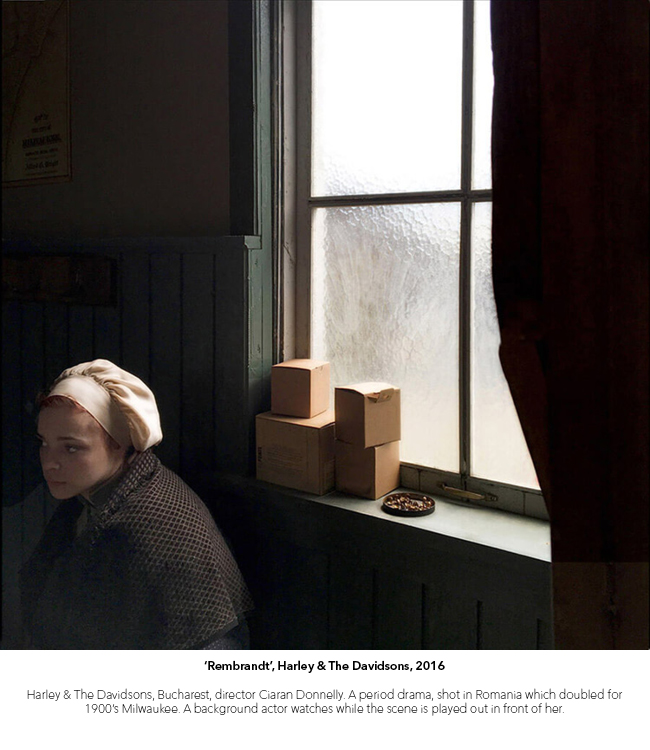 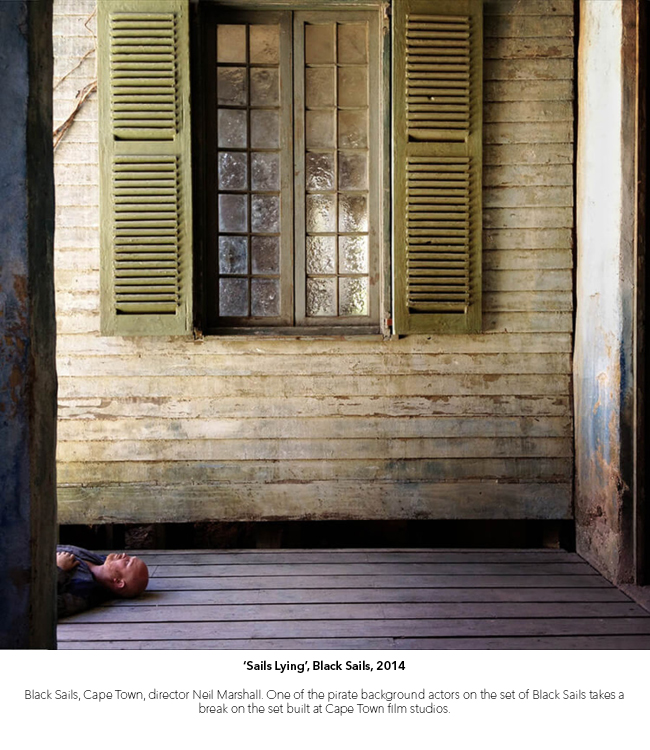 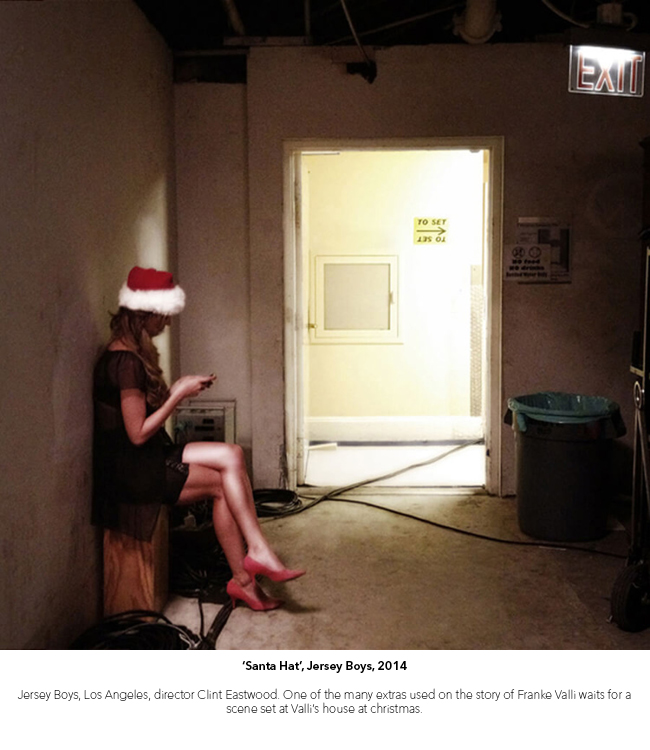 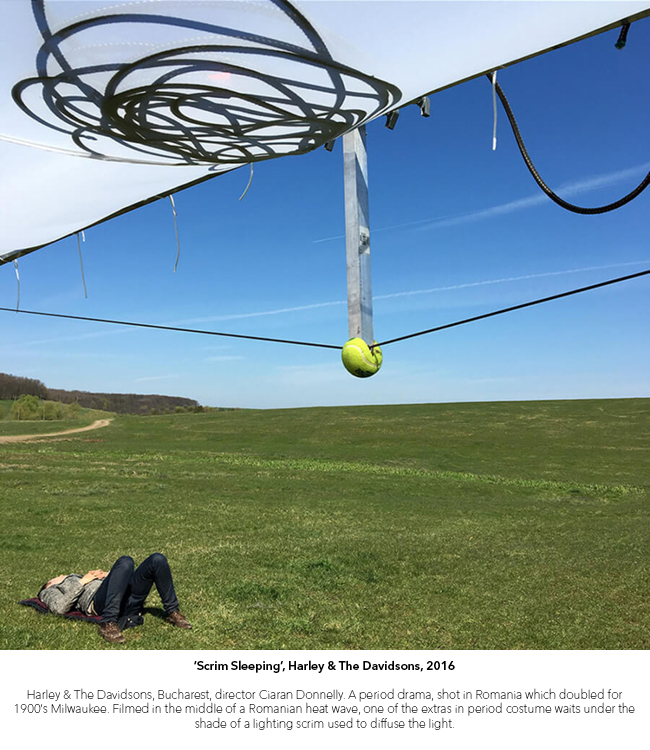 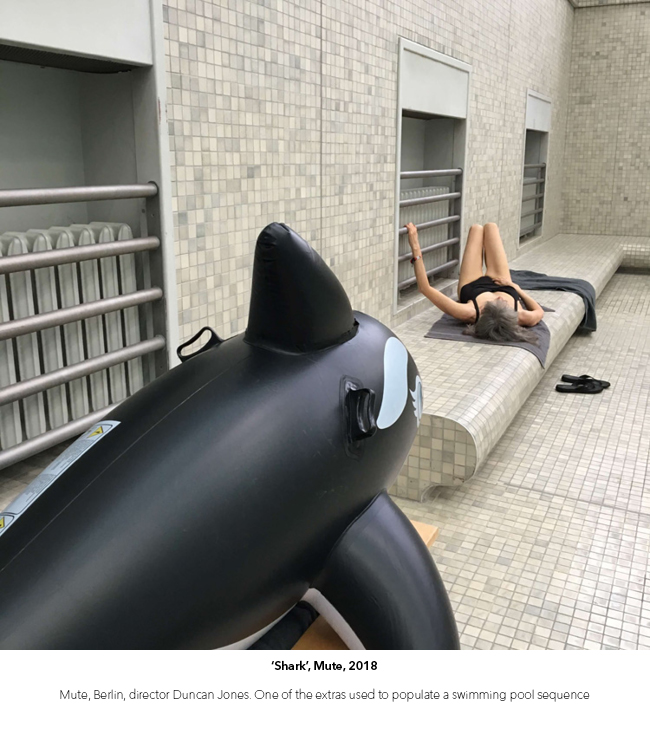 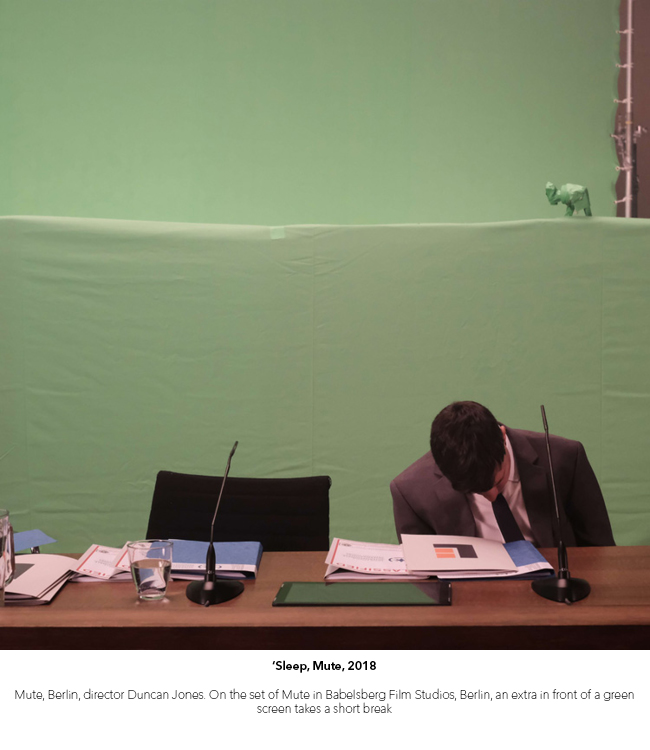 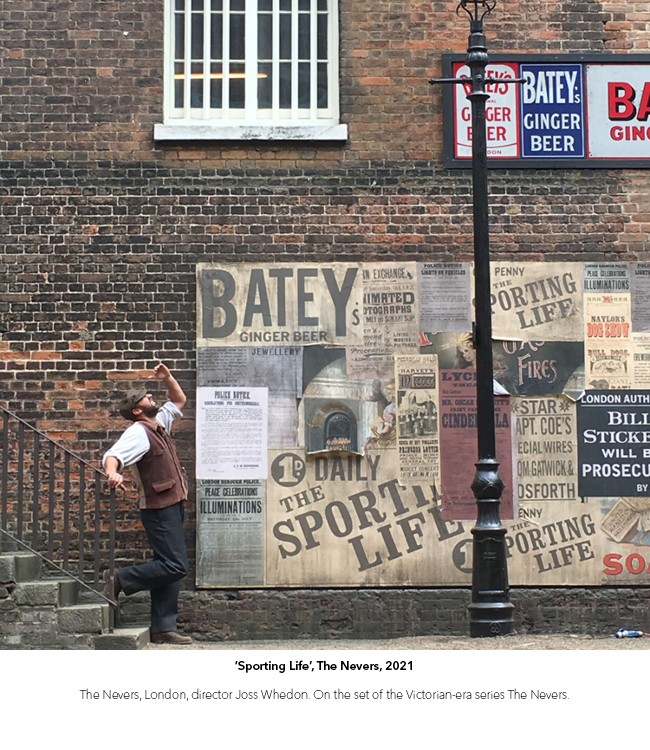 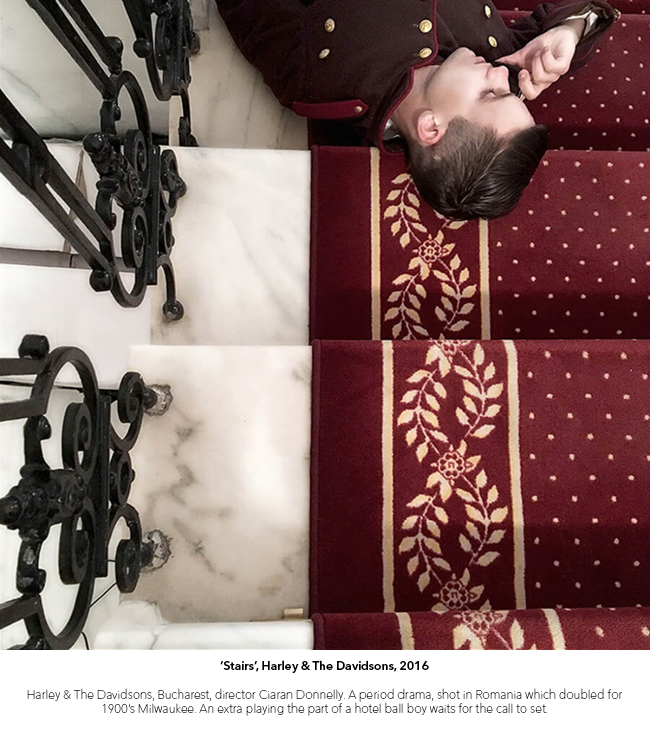 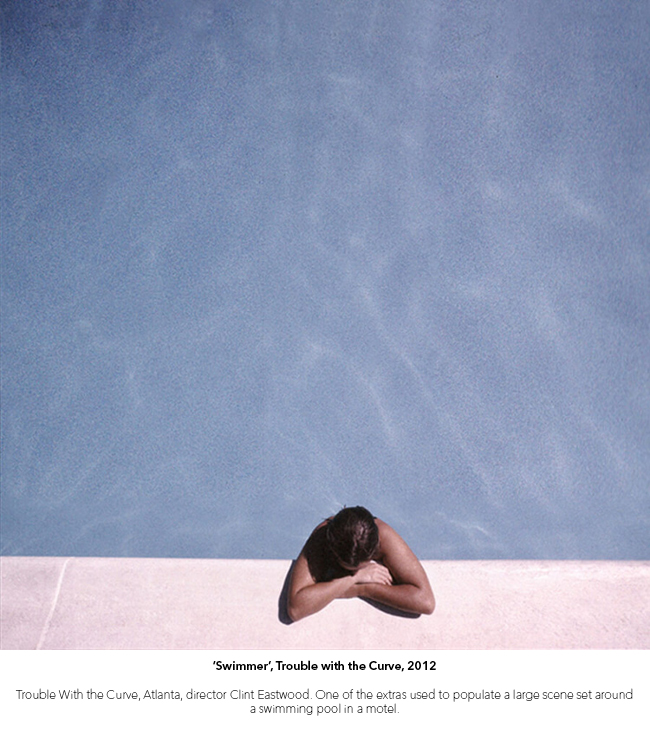 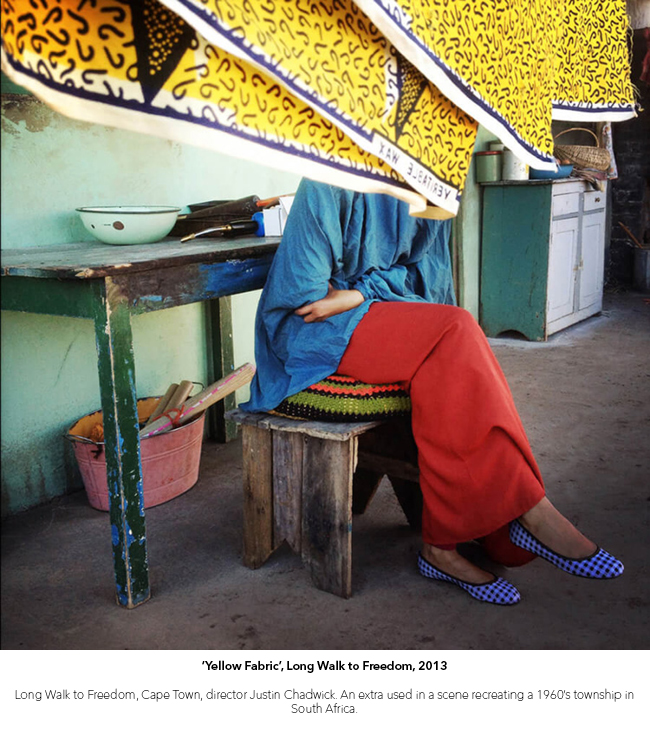 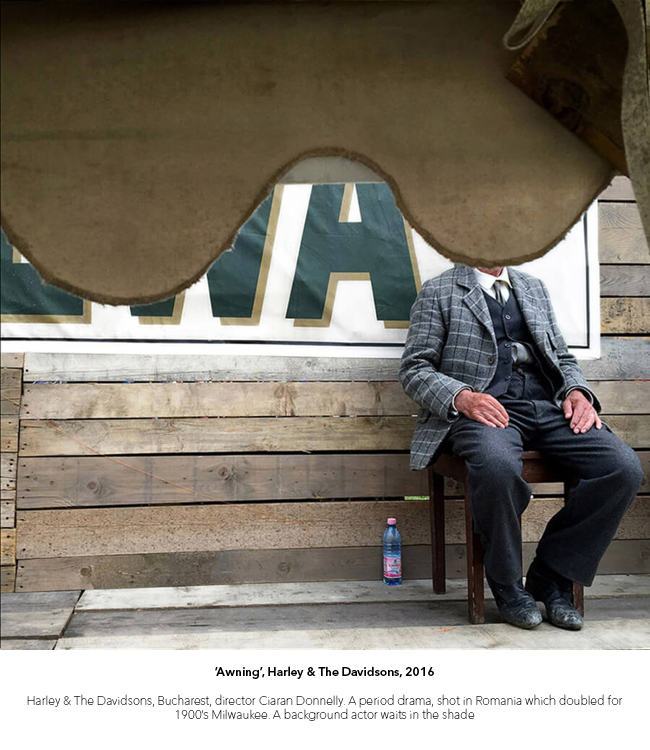 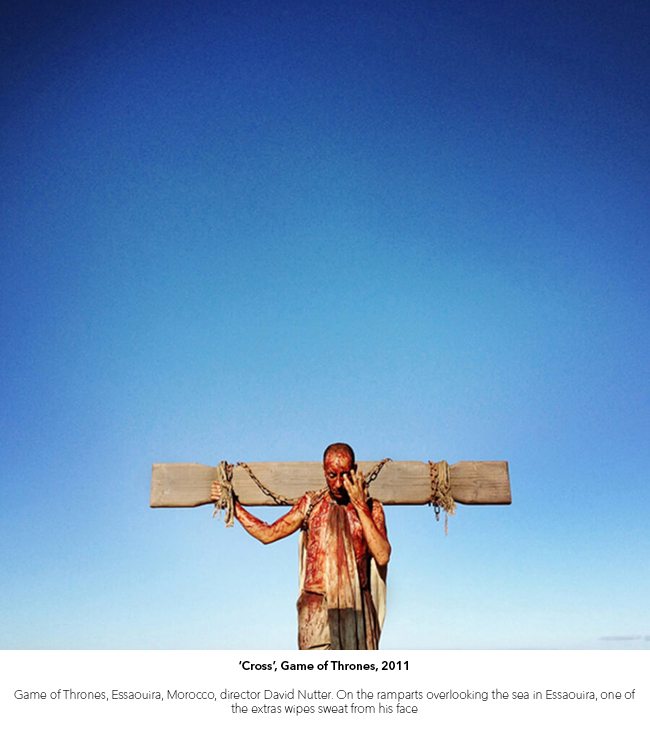 Keith Bernstein is a South African photographer who for the last 15 years has worked as a stills photographer on many leading film and television shows. Having moved to the UK as a child, Keith started working as a photographer as soon as he left school. His first paid job was photographing The Clash at the legendary Rainbow Theatre concert in 1977. He documented the disastrous American military operation in Mogadishu in 1993 that became known as the Black Hawk Down incident, and worked extensively for Nelson Mandela from when he was elected president of South Africa to his 90th birthday celebrations.

His first job as a stills photographer came from Anthony Minghella on the set of ‘The No.1 Ladies Detective Agency’. He met Clint Eastwood who hired him for ‘Invictus’ and has subsequently worked on six of his other films including ‘J. Edgar’, ‘American Sniper’ and ‘Jersey Boys’. Other credits include ‘Argo’, ‘Eye in the Sky’, ‘A Private War’ and Duncan Jones’ ‘Mute’. For TV, he has worked on ‘Game of Thrones’, ‘Black Sails’ and has recently finished work on the latest series of ‘The Crown’.

The ‘Extras’ series shown here was begun on the set of ‘Invictus’ in 2008 and has taken in locations from Los Angeles to Marrakech, Cape Town to London. The life of a movie extra has always intrigued and fascinated Bernstein. On every production, he photographs these outsiders, always twenty feet from stardom, who subject themselves to long hours on set, waiting hopefully, patiently for a too brief moment in the spotlight. Bernstein captures the ennui, the almost slow-motion passage of time with warmth and humour, a fellow outsider on the periphery.

“My mother was an artist and used a 1961 Canonet camera to surreptitiously photograph people in the streets and cafes of Johannesburg, South Africa. These photographs were used as reference for her paintings and copper etchings. I picked up her camera aged thirteen and I wanted to be a photographer. That certainty has never left me. As soon as I left school, I started assisting photographers in London. There never was a master plan. Photography is a ball of string which unravels in unpredictable ways.

For four years during his presidency, I travelled with and photographed Nelson Mandela. Those photographs brought me to the attention of Clint Eastwood and I worked as a stills photographer on his film, Invictus. The Extras Series started with that film.

I continue to work on film and tv productions from Los Angeles to Marrakech, Cape Town to London. The life of a movie extra has always intrigued and fascinated me. On every production, I photograph these outsiders, always twenty feet from stardom. They subject themselves to long hours on set, waiting hopefully for a too brief moment in the spotlight.

It only occurred to me recently that the sense of being an outsider, I’m a South African living in another country, is what attracts me to this group of people, always on the perimeter.“

Enquire about this exhibition