Young-Jin Choi, was born in 1965 in the southern coastal area of Jeollanam-do province in South Korea.  Choi began taking photographs in high school, but his interest in photography took off during early 2004 when the South Korean government began the development of the Saemangeum Seawall project.

Having grown up by the beautiful tidal flats on the southern coast of Korea, nature was an important source of inspiration and artistic creativity for Choi. Prior to the completion of Seawall project in April 2006, many activists and environmentalists fought a long battle with the government to try and stop the Seawall Project expanding the mud fields and turning them into agriculture and industrial land, which has proved to have a devastating effect on the habitat of migratory birds and sea creatures.

Young-Jin Choi spent 3 years documenting this environmental disaster, despite constant government intervention against the project.  The final series, ‘West Sea of Korea’, has become one of Choi’s most critically acclaimed and highly-regarded projects. Choi has become increasingly celebrated for documenting nature in raw, uncompromising and powerful images, allowing the natural world to speak for itself.   He has had several books published on his work in Korea, including one of ‘West Sea of Korea’ series. In 2009 he was awarded the High Commendation for the Prix Pictet Prize.

To see the full exhibiton, and for sizes and prices, go to the Online Exhibitons section. 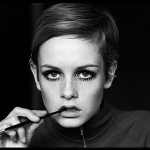 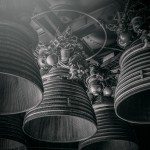 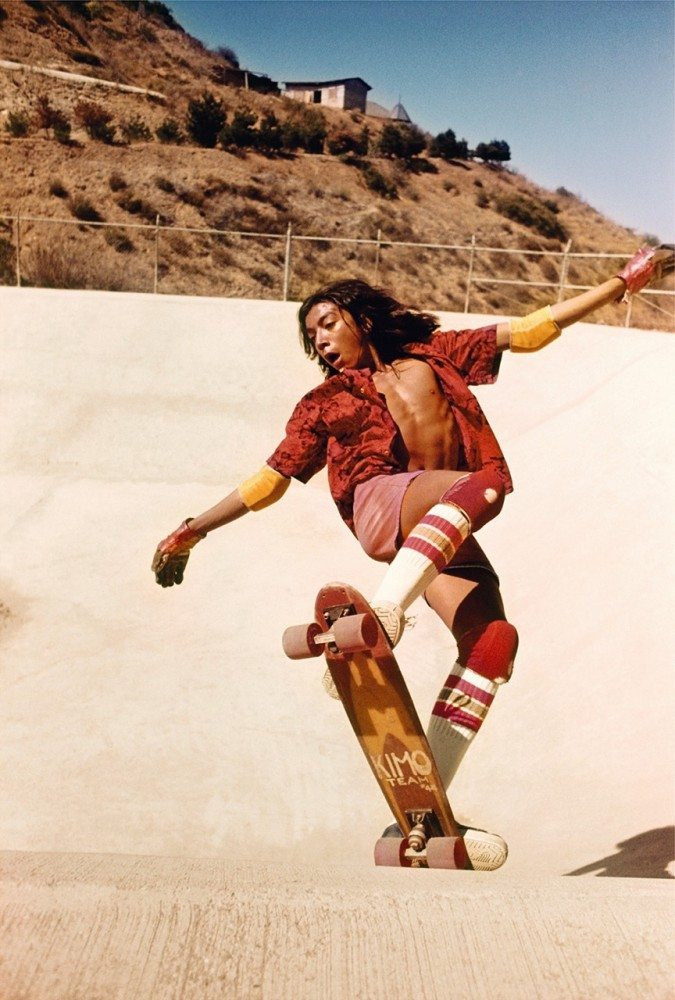