Based in New York, American illustrator and collagist Johanna Goodman studied at Boston University’s School of Fine Art and Parsons School of Design (NYC) where she graduated with a BA of Fine Arts in Illustration in 1992. She has been a freelance Illustrator ever since. Her work has garnered awards from The Society of Publication Design, American Illustration and Communication Arts.

In 2017 she was awarded the New York State Council for the Arts/New York Foundation for the Arts Fellowship grant for her on-going body of work The Catalogue of Imaginary Beings. The images, developed from over twenty years of portraiture and collage work, explore a range of themes in popular culture, including the role of the individual in fashion, in history, in the artistic imagination and draws inspiration from magical realism, surrealism and symbolism.

Johanna’s work has been featured in a wide variety of publications from The Guardian and Marie Claire to Vice and Creative Review. Her work has also been included in several books about Illustration, Art and Collage including The American Illustration Annual Book, 3×3: The Best of International Illustration, Communication Arts Illustration Annual, and she was profiled in The Age of Collage: Contemporary Collage in Modern Art published by Gestalten. To view more of her work, click here 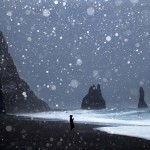 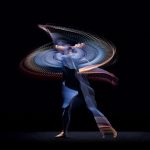 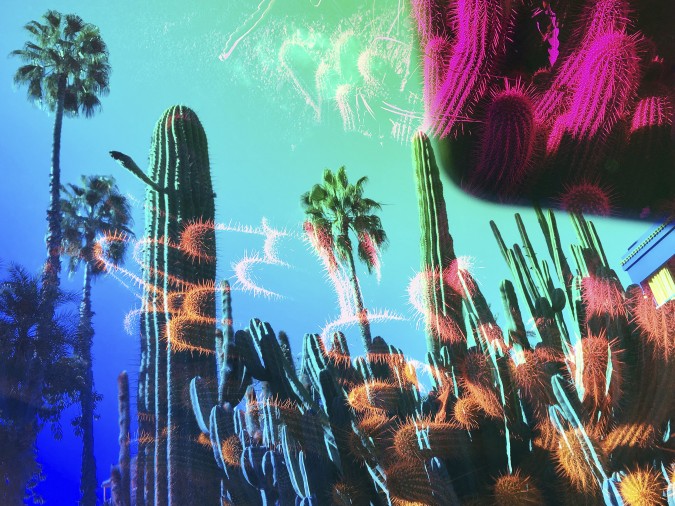