French photographer Karine Laval’s new series of work were taken in Cuadra San Cristobal, a private estate outside of Mexico City, designed and developed by legendary architect Luis Barragan in the 1960s. Laval produced this series in 2019 during a visit to Mexico City, a city that fascinates her due to its many examples of modernist architecture coexisting with luxuriant nature within one of the largest urban centres in the world.

The series continues many of Laval’s ongoing artistic interests in the notions of space, architecture, colour and how it affects our sense of perception and emotions, and the relationship we entertain with the environment, particularly with the element of water. She also harbours a particular interest in avant-garde and mid-century modern architecture and design with Barragan being one of her favourite architects.

Geometric lines and unusual angles combined with their reflections in water and the intense colour palette and shimmering heat create a dazzling, sun-bleached abstract landscape where memory and reality collide. The new series, Barragan, is being launched at Photo London at Somerset House, 12th-15th May. 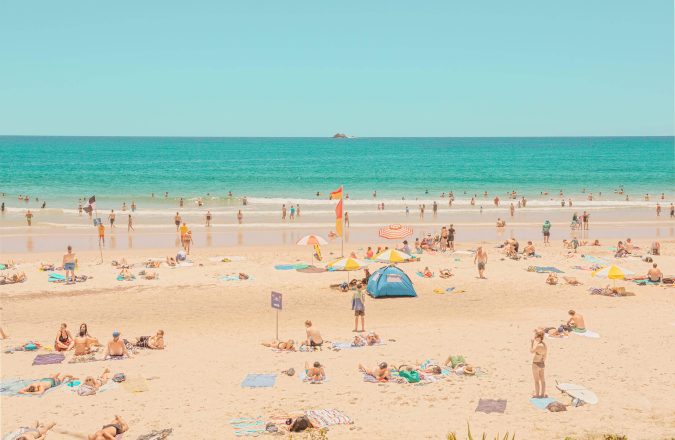