Following a highly successful showing at the recent Affordable Art Fair in Battersea Park in London, Crane Kalman is pleased to present the work of German American photographer, Michael Schachtner. First seen as one of the finalists in the recent ‘Peaches & Cream Photography Awards Exhibition’, held in conjunction with Millennium Images, Michael’s series of photographs of Converse boots are a fittingly cool and stylish tribute to a truly iconic American institution. Based in New York, Michael has been a successful art director and photographer for advertising agencies, both in the US, and before that in his native Germany, most notably with Saatchi’s. He describes the series thus “Converse are not just shoes. Converse can be an emblem of individualism, a rejection of the mainstream. They become evidence of a life lived. That’s what gives them their soul and makes them a portrait of their owner.” To see more of Michael’s work, including prices, download his catalogue 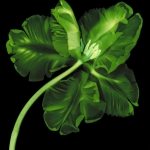 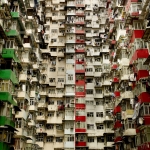